Queensland Health has announced that from 4pm Saturday 31 July parts of Queensland, including Redland City will enter into a three-day lockdown.

The Brisbane 2032 Olympic and Paralympic Games proposal involved cooperation from all levels of government.

Redland City Council has been a partner in the Brisbane 2032 proposal, starting in 2015 when the Council of Mayors (SEQ) agreed to investigate the opportunity as part of our long-term infrastructure planning.

Hosting the Olympic and Paralympic Games will create a legacy for Brisbane including Redlands Coast, and is aligned with our plans for the city’s future.

City-shaping projects like the Birkdale Community Precinct, the preferred site for the Redland Whitewater Centre, and revitalisation of Capalaba Town Centre are already underway and will be important in ensuring Redlands Coast is ready for the Brisbane 2032 Olympic and Paralympic Games.

Redlands Coast will be home to the Redland Whitewater Centre, one of the Olympic competition venues.

For more information about the Brisbane 2032 Olympic and Paralympic Games, and to learn about the IOC process and how it decides future Host Cities, visit the Olympic website. 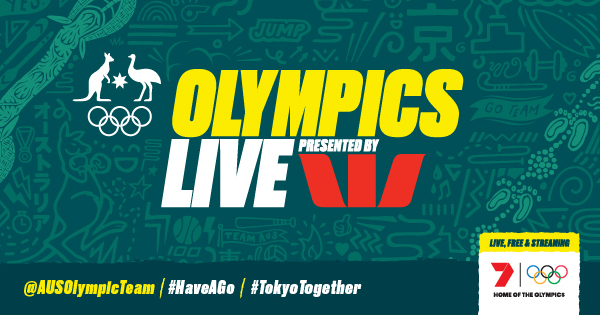 Experience the Tokyo Olympic Games live, as you cheer on your favourite sports stars on the big screen and celebrate with family and friends at Redlands Coast's live site.

Hosted by Redland City Council, the live site will be set up in Bloomfield Street Park, Cleveland from Saturday 24 July 2021 to Friday 30 July 2021.

The live site will feature spectator seating and a large LED screen broadcasting all the excitement of the Tokyo Olympics from 10am to 4pm daily.

You can also read the announcement Games come to Redlands Coast in 2032.