July to December is nesting season for many of our birds. During this time, some bird parents can become overprotective of their young and residents may be swooped by these birds who are simply trying to defend their nest. Magpies, butcher birds and plovers are the ones that tend to become overzealous in their behaviour, a bit like human helicopter parents.

Please remember they only swoop to protect their young and retaliating by waving or throwing objects at them only increases their aggression as their perception of threat is heightened. Below are some useful tips to use during swooping season. 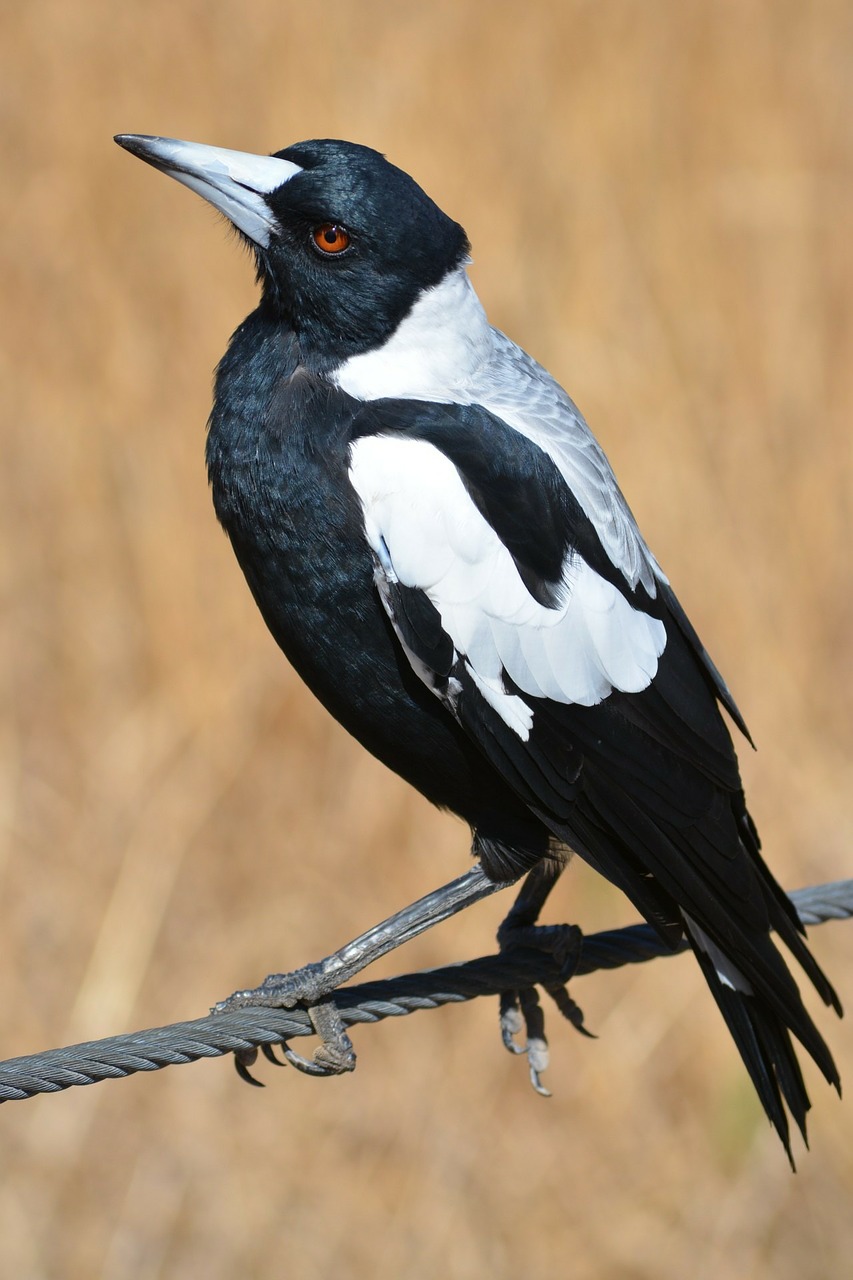 What you should know

How to avoid being swooped

It is important to respect birds' warnings and avoid the area if possible, using an alternate route or staying at least 150m clear from a nest area

What can I do if a bird is swooping me in my backyard?