Native title in the Redlands

The determinations recognise the Quandamooka Peoples' rights to:

On Monday 4 July 2011, the Redland City Council and the Quandamooka Peoples signed an Indigenous Land Use Agreement, setting out broad principles and mechanisms for how the parties will work together and meet responsibilities for mutual benefits. 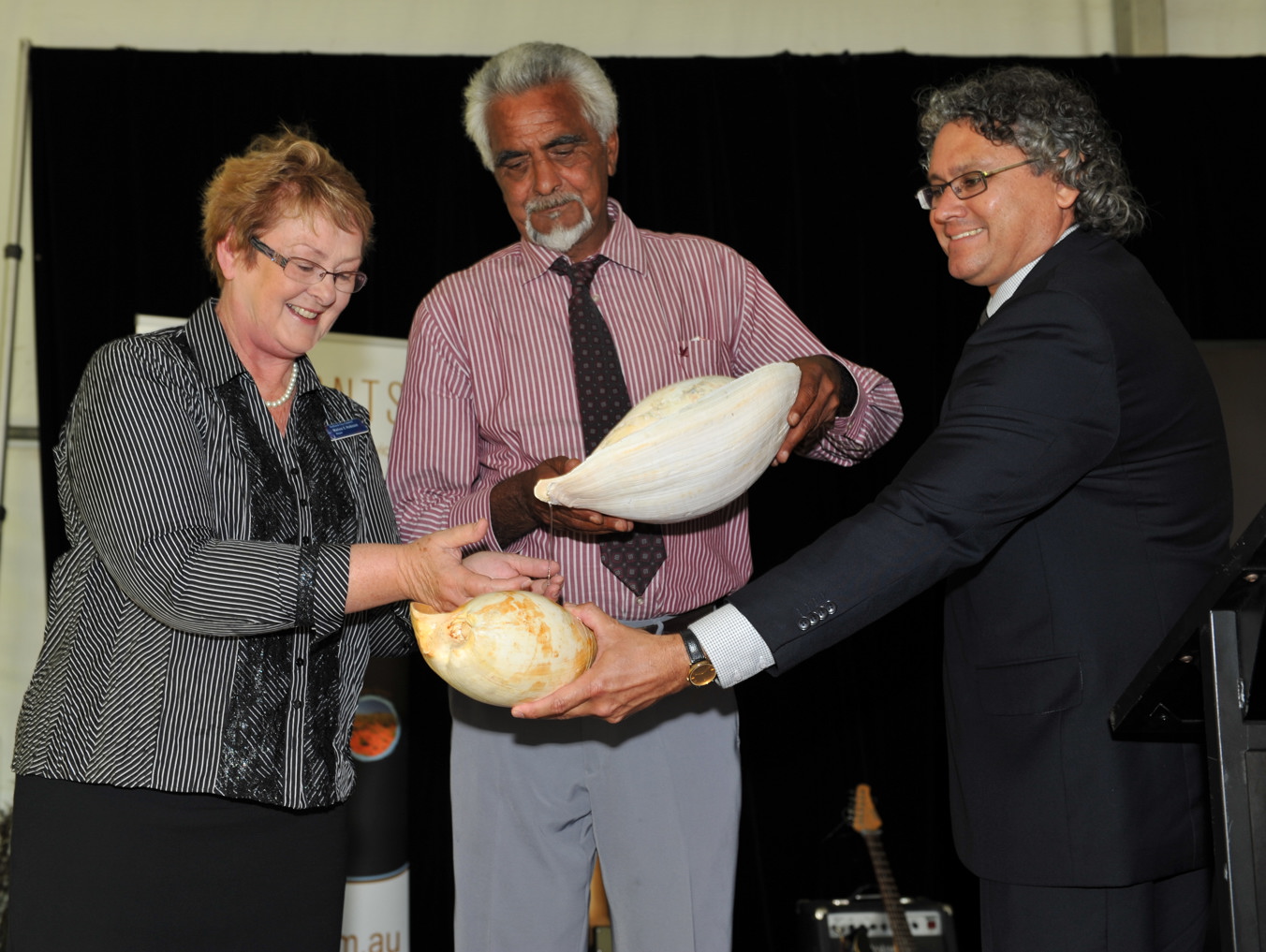 Monday July 4 was an historic day for the Quandamooka People of North Stradbroke Island and for all who witnessed and shared in the day.

The Federal Court officially recognised the continuous connection of the island's Indigenous community to the land and waters of this beautiful island, formally granting land rights to the Quandamooka People.

That decision is celebrated by the Redlands Coast community who have already acknowledged the important and rich thread of indigenous culture in our community, through the Redlands 2030 Community Plan.

In coming weeks and months, the details of agreements that flow from the Court’s decisions will become clearer. But it is already a fact that the granting of land rights will not affect freehold land or continued public access to public land, facilities and the island foreshore.

I invite you to join us in congratulating the Quandamooka People and celebrating the importance of this decision for the future development of Stradbroke Island.

QC2017/004 – Quandamooka Coast Claim was entered on the Register of Native Title claims in May 2017.

A map of the Quandamooka Coast claim is available on the National Native Title Tribunal website.

The claim is currently filed in the Federal Court, which follows an assessment process including public notification and the exchange of archeological and connection material and related submissions on the potential extent of native title interests and rights.

For related information on the Quandamooka Peoples' 2011 Native Title determinations see Native title in the Redlands.