Working together for Quandamooka Country

Redland City Council is committed to working with Traditional Owners to promote Aboriginal and Torres Strait Islander cultures in our community. Some partnership projects have included the following:

The exhibition culminated in a public event where the names of Aboriginal and Torres Strait Islander service men and women of Redlands were announced by their family members or Quandamooka People.

Standing Together: The Art of Reconciliation

In 2015, Redland City Council engaged local Quandamooka artists to work with community members and Dunwich State School during National Reconciliation Week to create 11 canvases that represented reconciliation in our community. The resulting artworks were unveiled in NAIDOC Week 2015 and toured key locations in Redland City.

In June 2015, Redland City Council in partnership with Quandamooka Yoolooburrabee Aboriginal Corporation (QYAC) unveiled the Quandamooka Statement of Recognition. The statement comprises two metal panels that, through art and words, recognise the Quandamooka People as Traditional Owners of much of Redlands.

The Quandamooka Statement of Recognition stands at the front of Council’s Cleveland Administration Building. 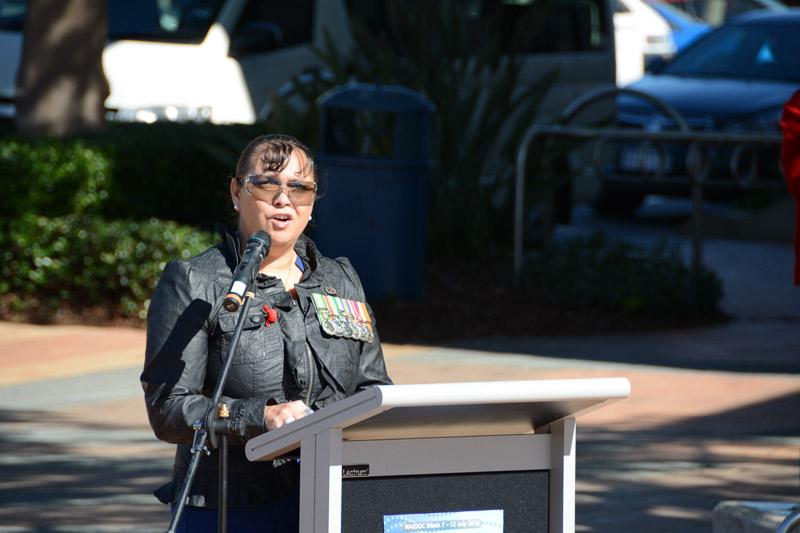 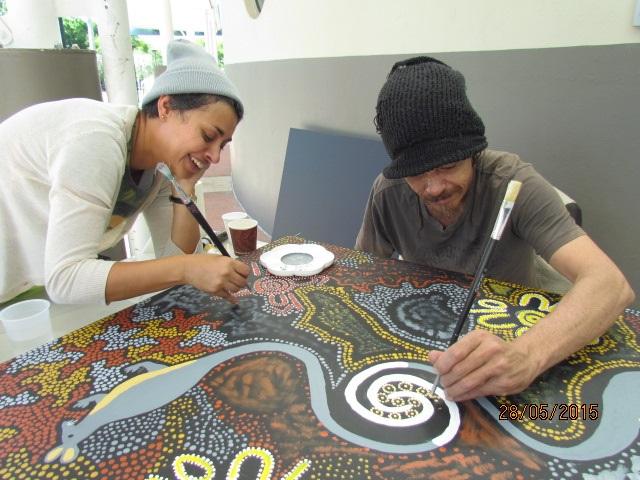 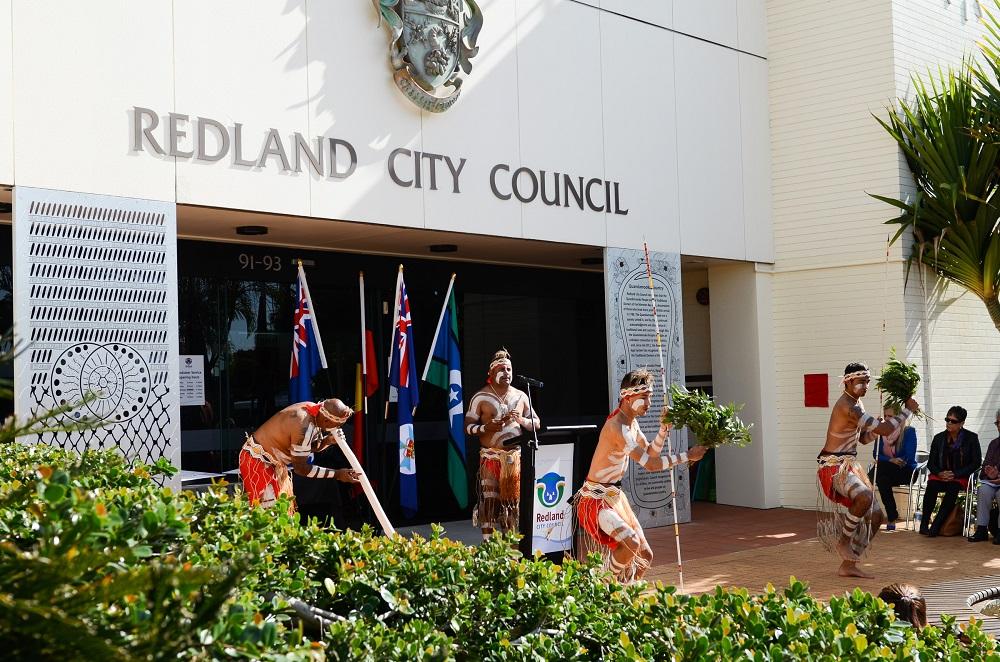 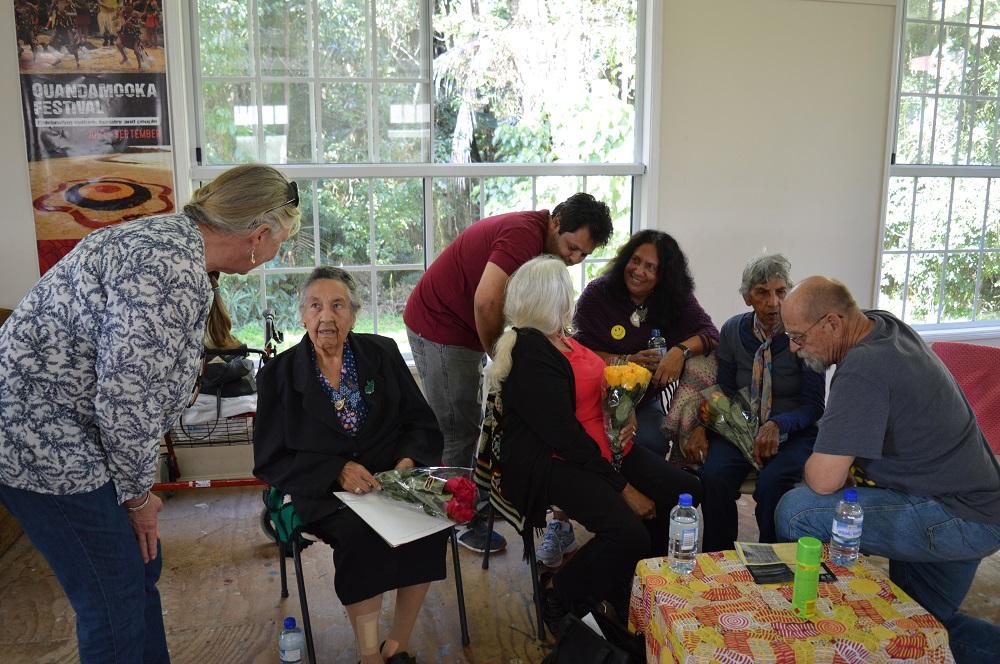