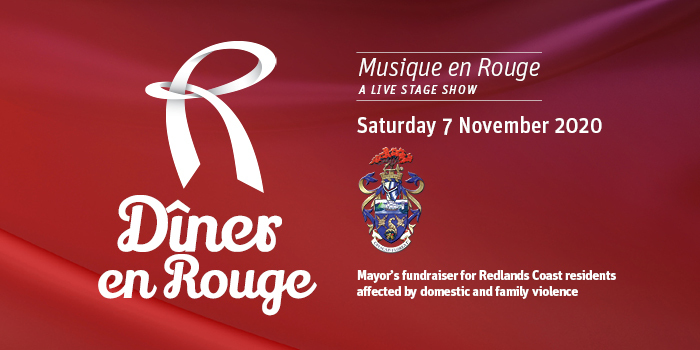 When is the event?

Where is the event?

What do I wear?

Dress is formal attire with a red and white theme – red is symbolic of the naturally wonderful Redlands Coast, and white is the colour acknowledged nationally in the campaign to end domestic and family violence.

How to purchase tickets

Food and beverages will be available for purchase at the event thanks to Private Chefs of Brisbane and Redland Performing Arts Centre.

Pre-order your food to avoid the queue on the night.

Dîner en Rouge 2020 is a COVID Safe event. Due to physical distancing restrictions, ticket numbers are strictly limited and will sell quickly. Public health strategies will be implemented for the event as set out in the Industry Framework for COVID Safe Events. For further information please refer to the Redland Performing Arts Centre COVID safe venue guide. 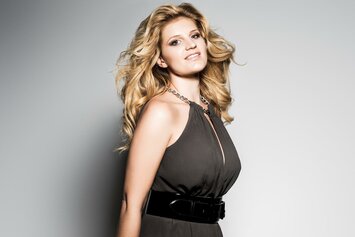 It comes as no surprise that the world is calling Redlands Coast’s very own Mirusia, the ‘Angel of Australia.  Having toured internationally for over ten years with André Rieu and the Johann Strauss Orchestra, and for the past 8 years touring her own solo concerts, Mirusia has achieved international recognition. With more than 52 million hits for her rendition of Schubert’s Ave Maria on Facebook and appearing on more than 20 million of André Rieu’s concert DVD’s sold worldwide, Mirusia is one of the most sought after sopranos in the world. Mirusia believes in encouraging music and music education in children and is a proud ambassador of the Australian Children's Music Foundation. She is also an ambassador of the Redland Foundation, giving back to the local community. mirusia.net 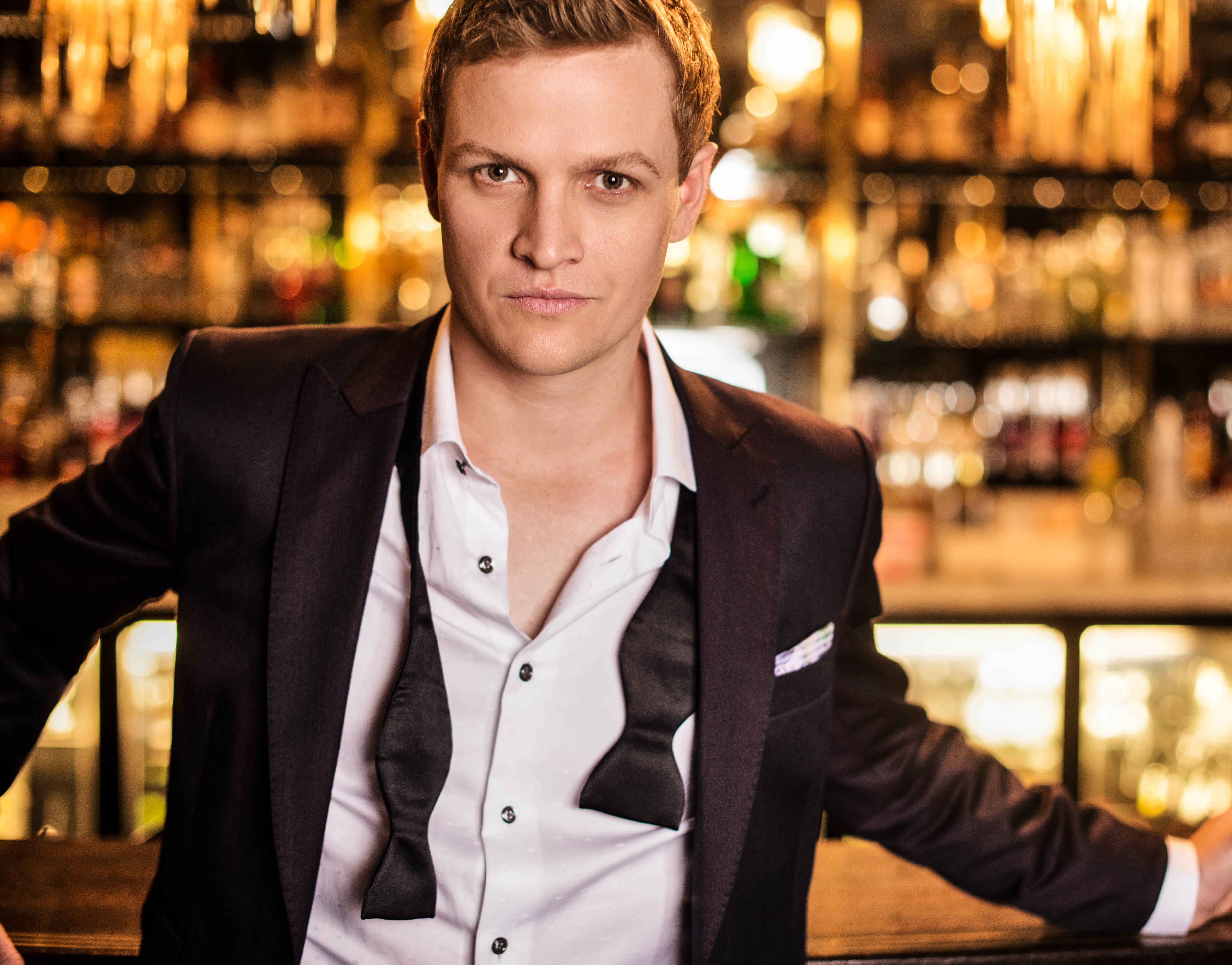 Australian recording artist Luke Kennedy shot to international attention as Ricky Martin’s grand finalist on season two of The Voice Australia. As series runner-up, Luke was the first artist to secure a #1 single on the iTunes charts for his stirring rendition of Time To Say Goodbye, with an additional six live performance tracks hitting the iTunes Top Ten. Luke was also the first artist to have a Top Ten hit in the ARIA charts. Luke toured extensively with Australia’s premier classical crossover group The TEN Tenors, including performances in more than 15 countries across the globe. Luke is a regular presenter for Channel Seven’s Weekender and has been the vocal coach for Channel Nine’s The Voice Australia for the past three seasons. Most recently, Luke has toured the country with From Johnny to Jack, a show that he cocreated about the life and music of John Farnham. lukekennedy.com.au 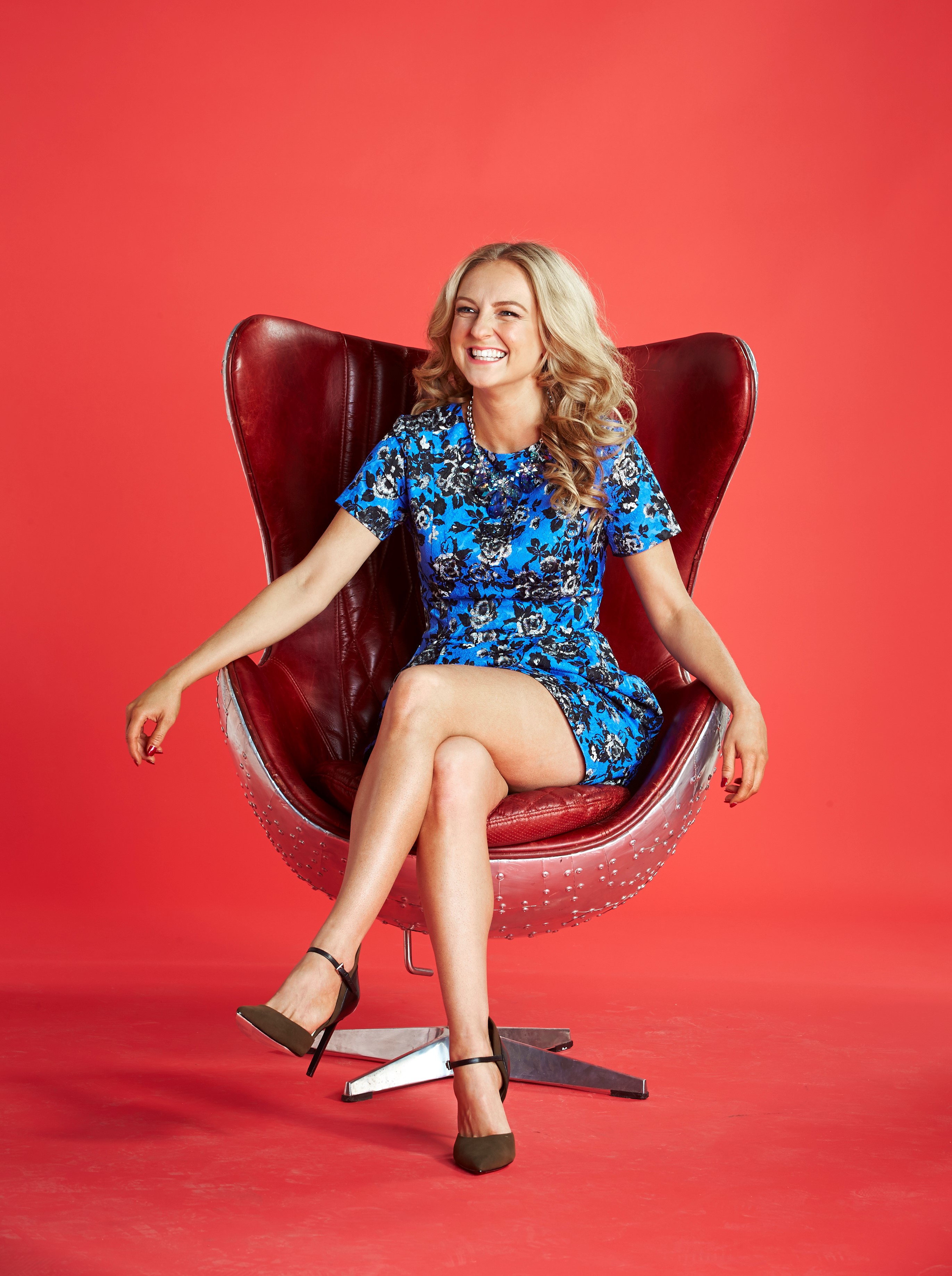 Naomi is the creator and host of The IsoLate Late Show, a weekly live music and variety broadcast which has raised over $100,000 for the Actors and Entertainers Benevolent Fund and was watched by over 300,000 unique viewers during its 10-week season. The IsoLate Late Show: LIVE premiered at Brisbane Festival in 2020. Naomi’s extensive performance credits include the original Australian cast of Helpmann Awardwinning Beautiful: The Carole King Musical (Michael Cassel Group); the original cast of Helpmann Award-winning Australian musical Ladies in Black (Queensland Theatre, Melbourne Theatre Company); Sweet Charity (Understudy Productions); and many more. Naomi’s television performances include The Voice Australia, Channel Nine Telethon, The Morning Show and Lord Mayor’s Christmas Carols, as well as performing the national anthem at many nationally televised sporting events. She is highly sought-after as a guest vocalist and has performed with renowned artists including Ricky Martin, Tim Finn, Guy Sebastian, James Morrison, Kate Miller-Heidke, Troy Cassar-Daley and Broadway composer Scott Alan.

The Dîner en Rouge raffle is open for anyone to purchase tickets at $10 each. Raffle tickets can be purchased via RPAC Box Office, Redland City Council Cleveland Customer Service Centre or registered event partner. There are two major prizes to be won.  The raffle flyer below outlines the inclusions of the two major prizes. 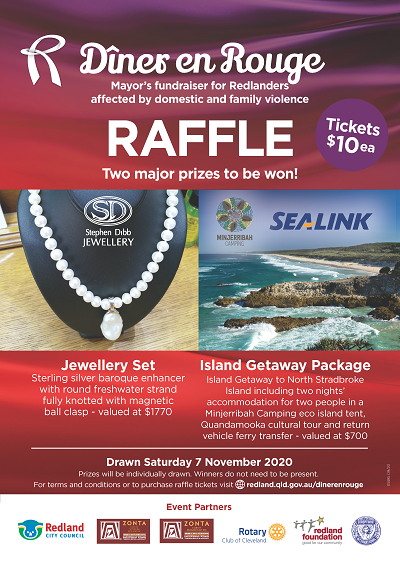 We are also seeking pledges for donated items to be auctioned and raffled on the night to raise vital funds for the cause. To pledge an item, such as sporting memorabilia, holiday packages, vouchers and hampers, please complete and return the [Pledge Card 1MB].

Take a look at the 2019 Diner en Rouge event at Redland Showgrounds.

If you are experiencing domestic or family violence, The Centre for Women & Co provides support and counselling and can be contacted on 3050 3060.

Thanks to our 2020 Sponsors 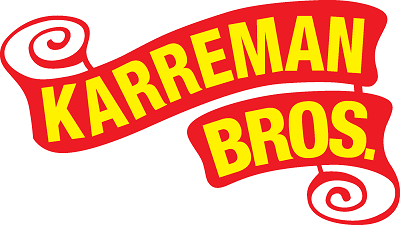 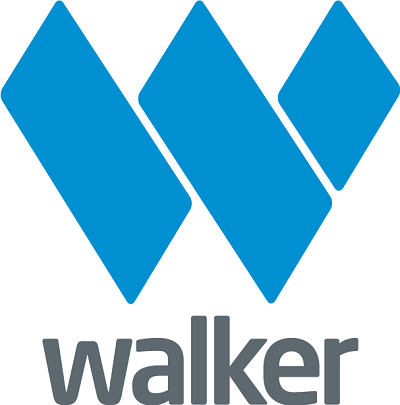 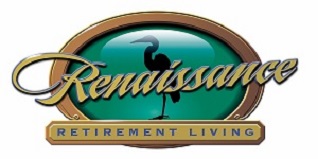 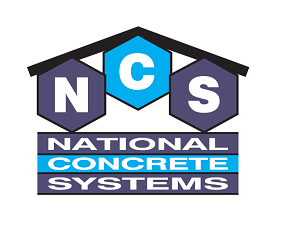 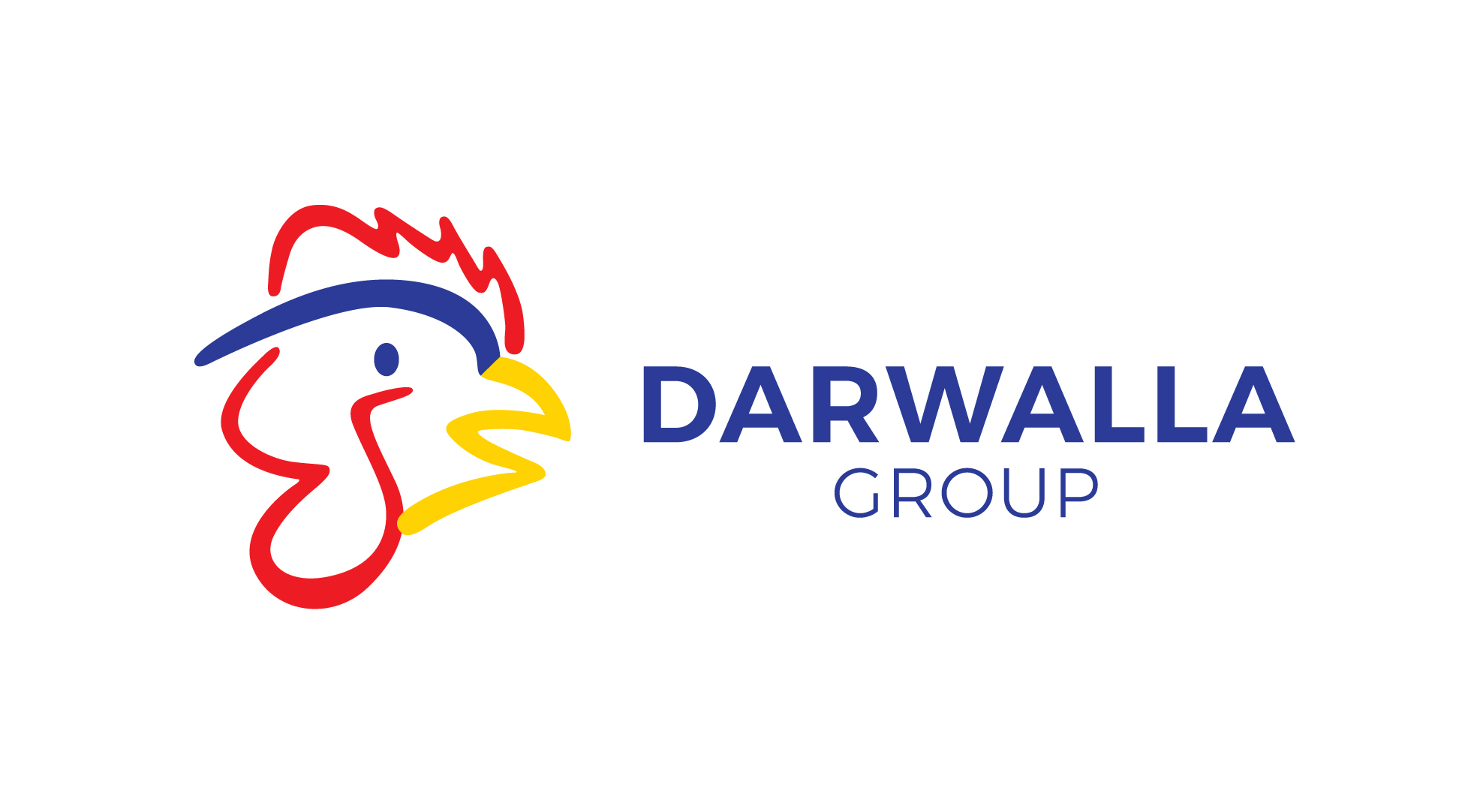 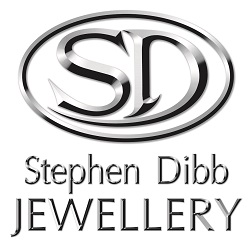 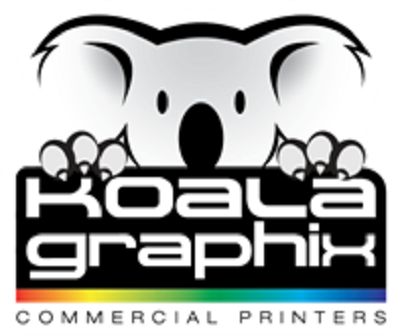