Redland City Council in April 2019 signed a heads of agreement with the Australian Government to buy 61.78 hectares of Commonwealth land at Birkdale for environmental and community purposes.

The land at 362-388 Old Cleveland Road East is a significant strategic purchase of land by Council that will benefit generations of Redlands Coast residents.

The purchase for $4.1m provides great value for the community.

Community engagement will be undertaken to determine the best use of the land.

The irregularly shaped land is at 362-388 Old Cleveland Road East, Birkdale. It broadly falls away from its Old Cleveland Road frontage towards a tidal section of Tingalpa Creek along the southern western property boundary. The site is predominantly covered by dense woodland with some cleared areas in the centre of the site. The 61.78ha site comprises 72% protected conservation area and a cleared area of 17ha of useable land available for community purposes. Council sees the land as a strategic purchase that will be enjoyed by future generations. It is one of a number of strategic inter-generational purchases by Council for the community.

Land tracts of this size are rare in the urban area. This parcel is large, centrally located and fronts valuable environmental and conservation areas. It is part of a growing list of significant strategic land purchases by Council on behalf of the community. It borders one of Redlands Coast's waterways, Tingalpa Creek, and historic Willard's Farm, which Council purchased in 2016 to maintain its heritage values. The land also includes known Aboriginal heritage sites, which Council will protect.

The land has been bought for community purpose use and to protect its environmental and heritage values. Widespread community engagement will be undertaken on future use of the strategic land.

There have been discussions over many years regarding potential uses for the land, including for education, a university, recreation, sporting facilities and environmental reserves. There was previous concern the Commonwealth would sell the land and that it would be used for residential subdivision, which was against the wishes of Council and the community. Council successfully sought to acquire the property off-market, to prevent this potential residential use.

The site was previously used by the Federal Government's Australian Communications and Media Authority (ACMA) for radio communications infrastructure.

Historically, it includes a building constructed by the American Army Corp and used to house a US Army Radio Receiving Station during WWII. The radio station is believed to have received the first message in Australia in August 1945 that the Japanese had surrendered. The radio station was built on one of Redlands Coast's earliest farms. The WWII building was used by General MacArthur while he was in Australia and has been relatively undisturbed since the end of the war. It allowed General MacArthur to keep in radio contact with Washington.

The land also has known Aboriginal culture heritage sites, which Council will ensure are protected.

Council was approached in 2009 by the Australian Communications and Media Authority (ACMA) seeking to obtain an understanding of potential interest in the land. Council indicated its own interest in the land and the process to acquire the property has continued since, gaining momentum once the Commonwealth declared it surplus to requirements and its willingness to sell.

Council paid $4.1 million, which is a very good deal, and thanks the Federal Government for agreeing to the sale. Council negotiated over many months to have the Commonwealth reduce the asking price from the original amount to a figure that provides value for money for the community.

Yes. Council requested the Commonwealth provide the land to Council for no charge as it is for environmental and community use. Council was unsuccessful in having the land gifted.

The land is zoned conservation and community facilities.

There is no plan to change the current zoning. Council's priority is to protect the conservation and heritage values of the land and to ensure it is used for community purposes.

Council has bought the property on behalf of the community and its final use will reflect the wishes of the community. A range of potential uses that will enhance our community are likely to be considered during consultation.

The area has previously been the subject of a number of Council investigations into possible alternate uses. These investigations have identified the opportunity for a range of potential future uses including tertiary education, integrated high tech business enterprises and sporting fields or similar open space activities. 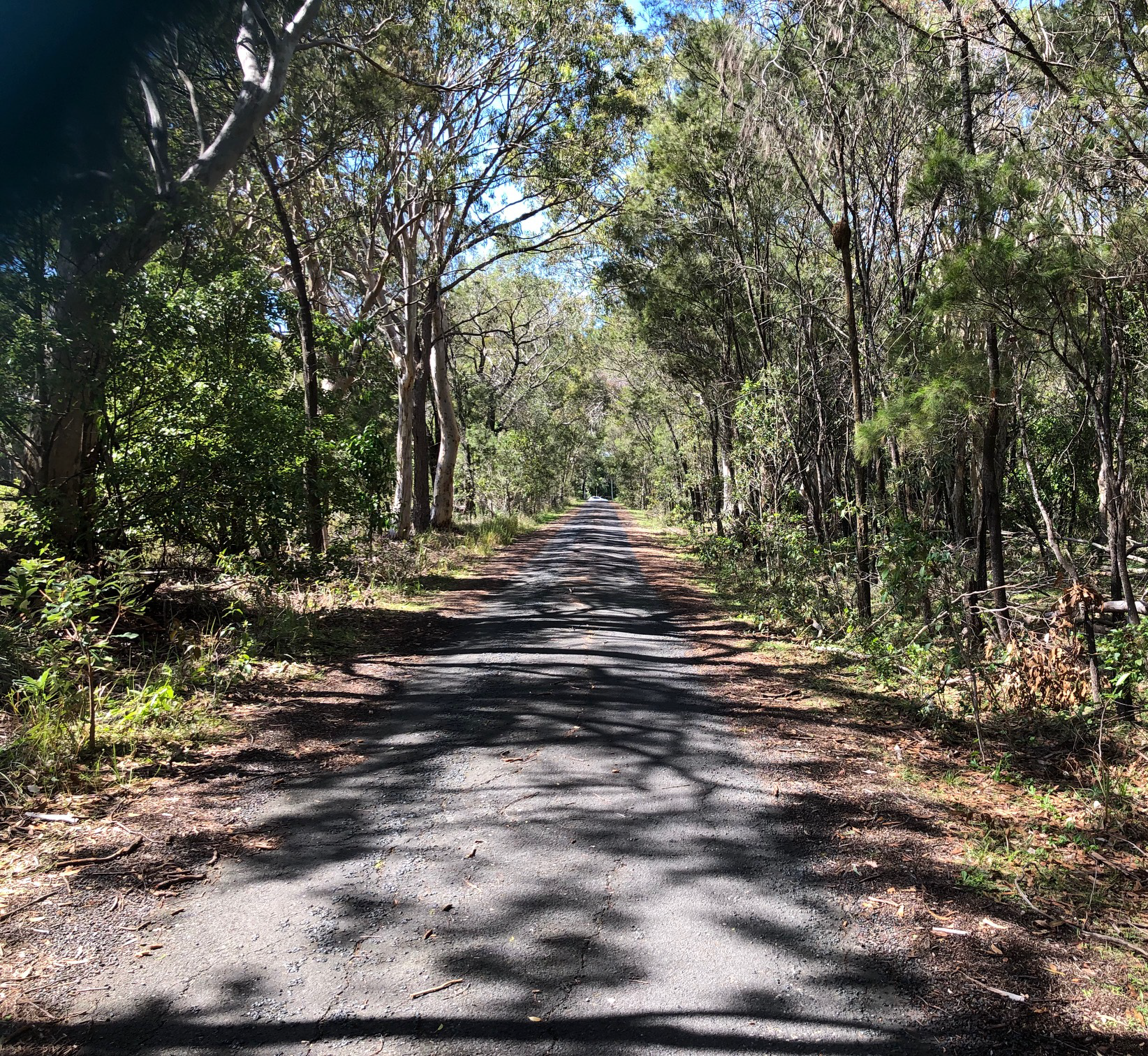 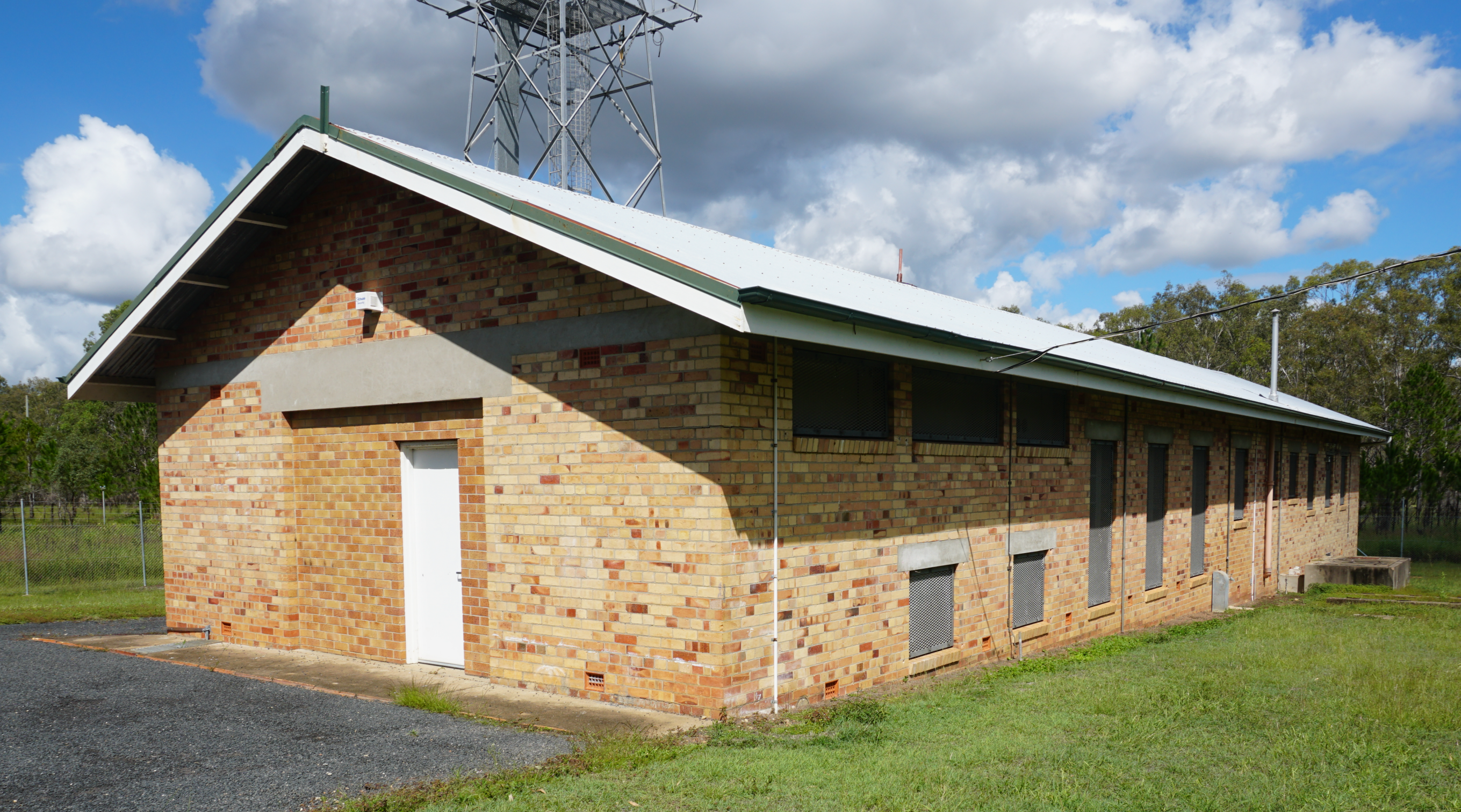 Photos: Birkdale land purchased by Council and US-built WWII radio receiver station that is believed to have received the first message in Australia that the Japanese had surrendered.