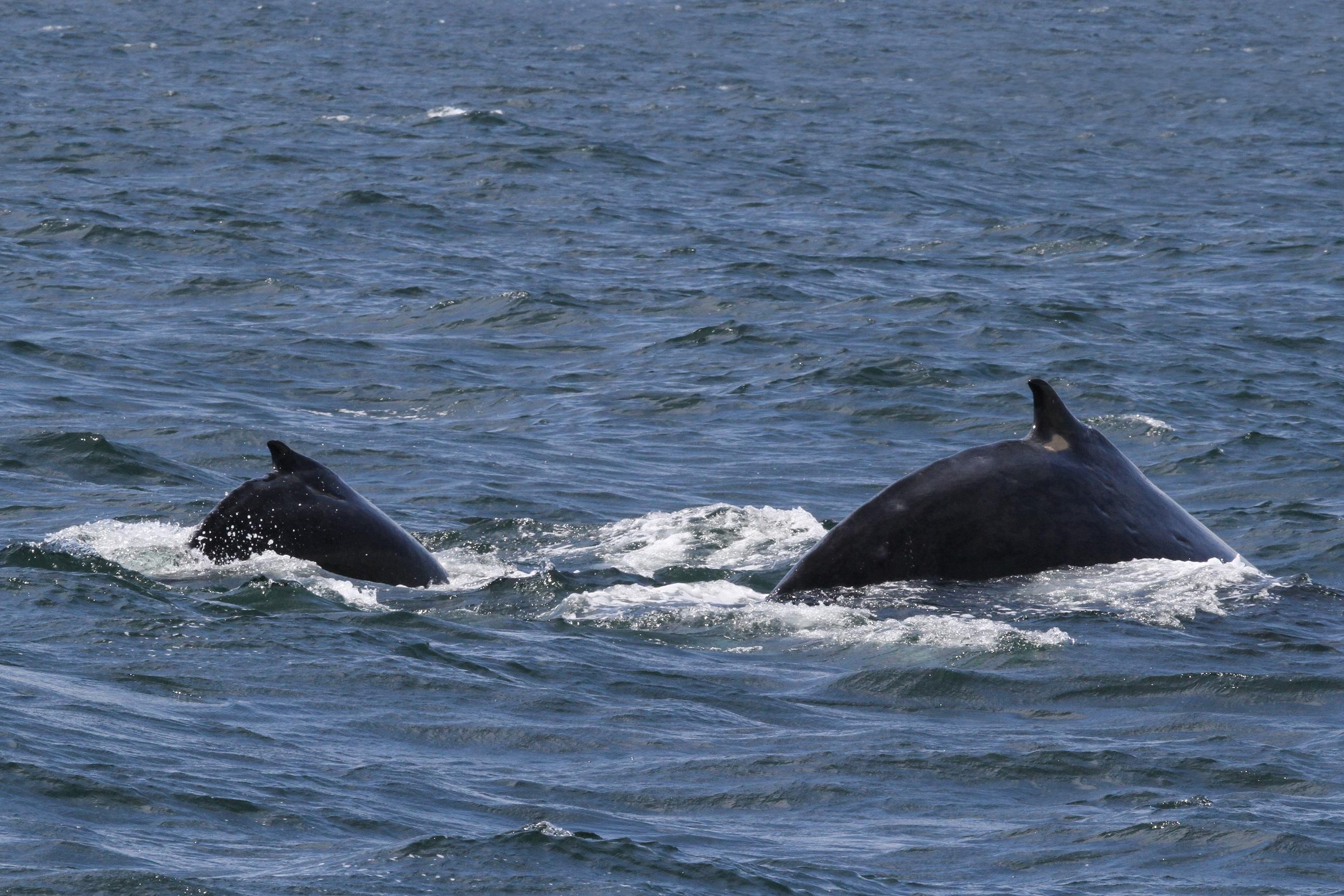 Whales in the Redlands

From June to November each year, the majestic humpback whales pass Point Lookout, North Stradbroke Island. Whales make their way to warmer northern waters from Antarctica to mate and calve from June, then in October, they head back to their great southern ocean playground.

The official east coast humpback whale survey site located at Point Lookout, North Stradbroke Island, has the tightest funnelling of humpbacks along the coastline and is considered one of the best land based viewing areas in the world.

Since it began in the early 1980s, the Point Lookout survey has made a significant contribution to what we know about eastern Australian humpback whales and has informed international conservation efforts.

One of our more unique sights is Migaloo, the only known white humpback whale in the world. Migaloo is an Aboriginal word for ‘White Fella’.